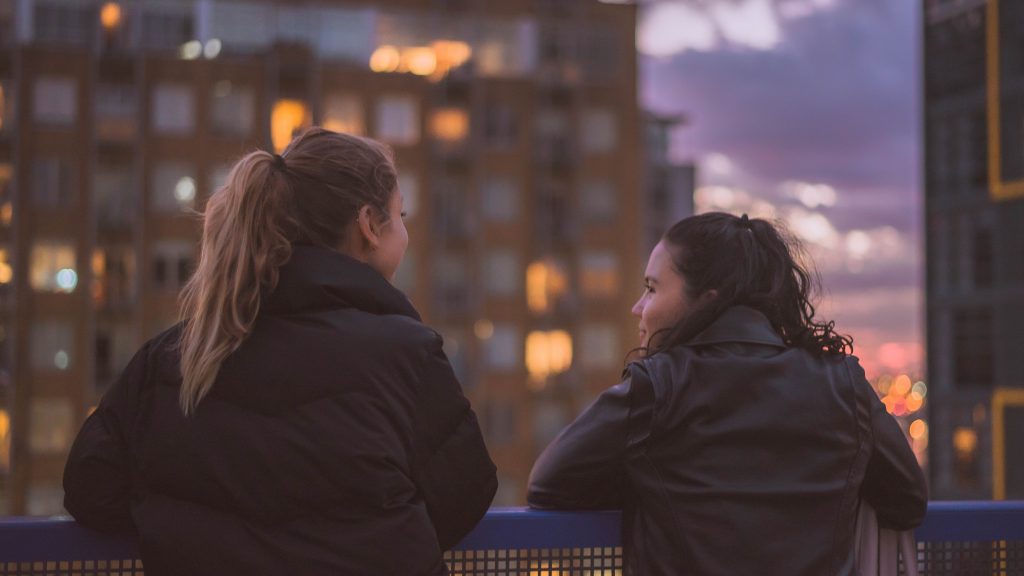 The end of Mark’s gospel seems quite abrupt – especially when compared to other gospels.

Mark 16: 1 – 8 recounts the journey of a small group of women Jesus followers going to his tomb early in the morning following the Sabbath day. During their walk together they discuss the need for getting help to move the heavy stone placed over the tomb’s entrance but on their arrival they see that the stone has been moved and sitting just inside the tomb is a young male figure. He speaks to the women, reassuring them, telling them that the Jesus of Nazareth they had travelled with and loved, who had been crucified, was now risen. Furthermore he commands them to go and tell Peter and the other disciples that Jesus was going to Galilee where he would meet them. The final sentences of the gospel are puzzling because we read that “Trembling and bewildered, the women went out and fled from the tomb. They said nothing to anyone, because they were afraid.”

Now, I know that these women had constantly been with Jesus and the other disciples, sharing in, ministering to and providing for the group as they travelled the dusty roads in Galilee and Judea. These were gutsy generous women who had gone against the convention of their time by travelling the region with a group of men to whom they were unrelated. They had been present at Jesus’ crucifixion and now, here they were, at the empty tomb with the joyous news of his promised resurrection and Mark writes that “the women said nothing because they were afraid”.

Of what might they have been afraid? The news they had was surely great, wonderful, stupendous news. They knew their other friends were distraught and in hiding, confused over the events of the previous week, and they too felt the sadness in their own souls. And now here we read they are afraid to share their joyous good news with the other disciples?

One brief but important point should be made here. In first century Palestine women were not permitted a voice in the public realm, in matters of faith, commerce, law or politics. A woman’s sphere of influence was confined to the home and using her voice outside the domestic realm was almost unknown.

Imagine then the women’s consternation at being told to announce the good news of Jesus’ resurrection to the men of their group. Of course the women were afraid. ‘Even silence is sometimes more comfortable than a radical change and a new beginning. No doubt they did find it hard to believe that they really did have a voice, a gospel to proclaim, good news to shout to the world.’

Here in SA we are encouraging our women to develop their preaching gifts, to find their voice, equipping them to preach the 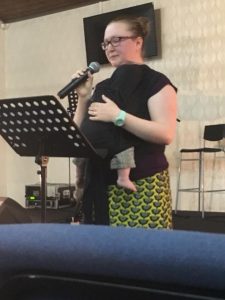 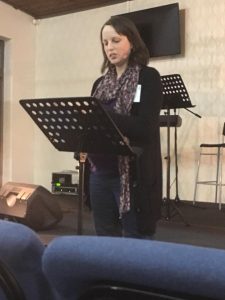 good news and grow in confidence and skills through the Women’s Preachers Network. A safe and nurturing space for our young and not so young women, it has been an exciting initiative which will enrich our movement of churches in the months and years ahead.

I do not want our women to be afraid or their voices silenced but rather earnestly desire that they are equipped and affirmed in their gifts to strengthen the body of Christ using their voices. As the body of Christ we need to hear all voices of those gifted and called to preach. Let us encourage them to preach boldly and with joy with the great news of our resurrected Lord.

I want to live in a connected community

Serving in the New Year

If you could give advice to your younger...

How to stay connected in disconnected times

Showing we care through Baptist Care