Save lives in Sulawesi

Save lives in Sulawesi 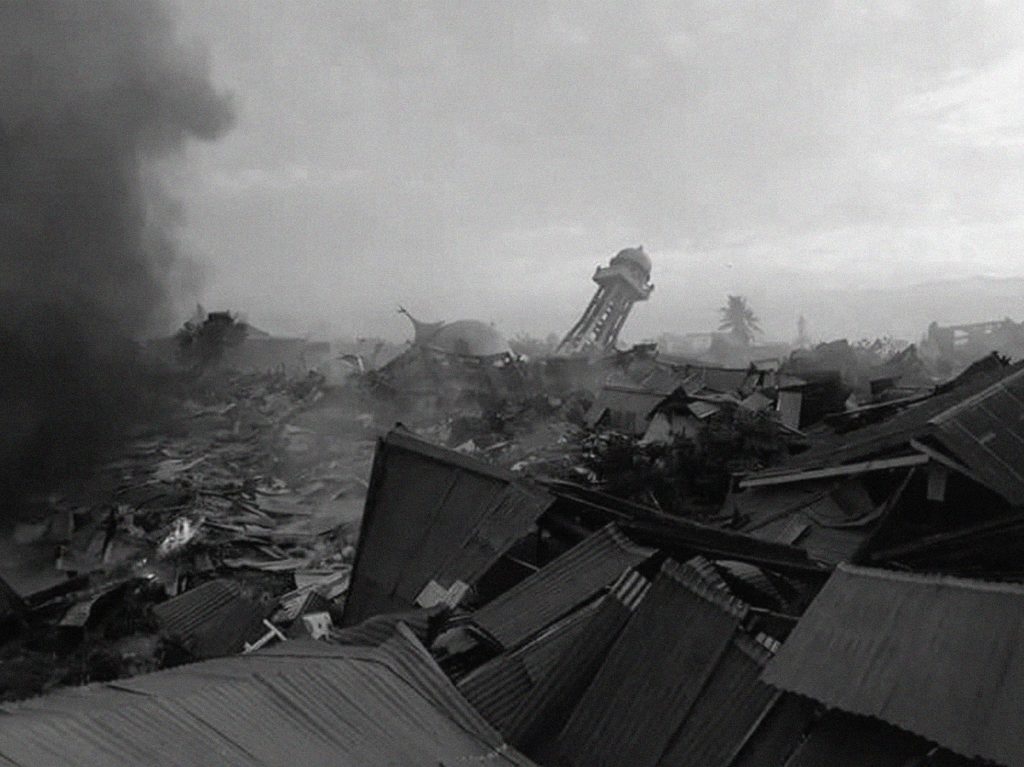 Imagine surviving a deadly and destructive earthquake, only to have the ground you’re standing on turn to jelly and begin to swallow everything around you like quicksand. Think of your horror, as nearby homes sink and then disappear into the earth… all the time wondering if you are next.

Or imagine, just 20-minutes after that very same earthquake, a 3-metre tall wave crashing toward you. Your husband, wife, child, grandchild, is ripped from your side by a force so strong that it demolishes your entire village.

Imagine living the nightmare of not knowing what became of your family… or whether they are safe. And trying to keep hoping as hours turn into days and days become weeks.

These are the harrowing stories that survivors of the double disaster in Sulawesi, Indonesia are telling.

On 29 September, waves 3-metres high hit Sulawesi at speeds of 800km/per hour, triggered by a 7.5 magnitude earthquake. More than 2,000 children, women, and men were killed, but with so many people buried beneath the earth, it’s likely that the true extent of this disaster might never be known.

In the days after the disaster, search parties and rescue teams worked around the clock to pull people from amongst the debris and rubble… but without the provision of urgently needed relief and emergency supplies, these efforts could be in vain.

For survivors, it’s now a race against the clock. They have no means to stay alive.

That’s why Baptist World Aid has launched an appeal to help fund an emergency response to this disaster. Its Christian partner on the ground has been working in Sulawesi since week one… but the need is enormous.

When you give to the Sulawesi Tsunami Appeal, your generosity translates to food rations for hungry families. It helps provide clean drinking water to keep them healthy and free from disease. It means shelter so they can stay safe.

Your urgent support is needed. Give now.

Facing the Mountains through Faith

Facing the Mountains through Faith

Creation Care as a Platform to Engage Community

Speaking out for a world made right

The act of giving all year round