Slowing down for faster roads

Slowing down for faster roads 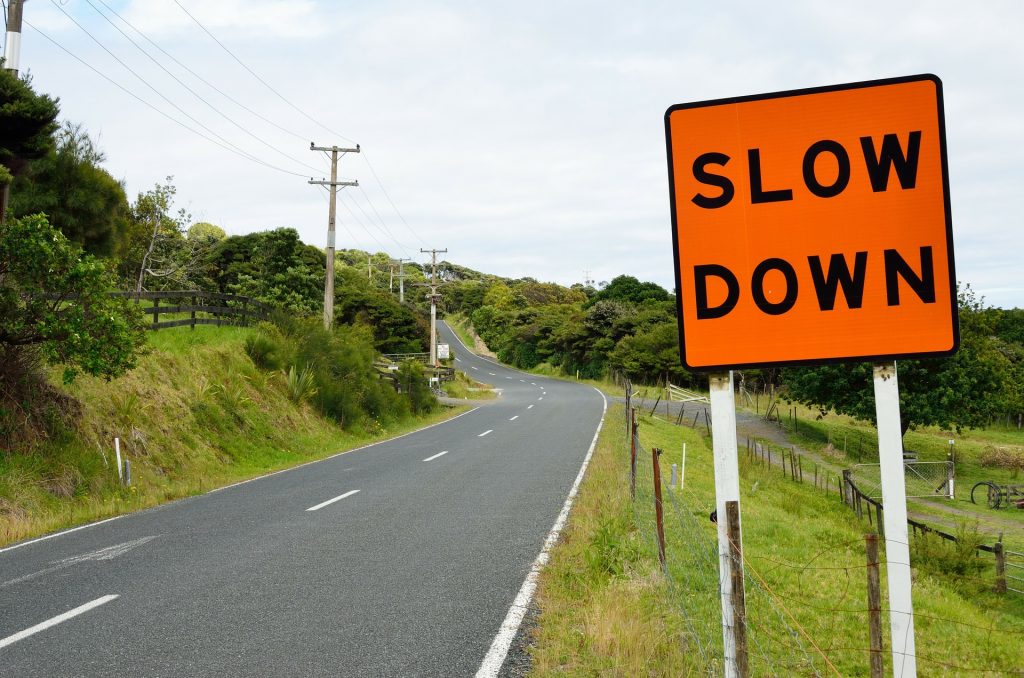 I’m a frustrated commuter. In Adelaide it seems that around every corner is a new set of road works, and the dreaded signs telling you to slow down to 40 (by displaying the number 25*). Sometimes it feels like you just can’t get anywhere. Traffic jams can reach back for miles and run thousands of people late.

It’s counter-intuitive. What would happen if we stopped doing roadworks? It would be wonderful … for a few months. But after that, increasingly disastrous. So I’ve been using stuck-in-traffic time to do some theological reflection.
Sacred agents can be the most idealistic of people. We have a vision for God’s kingdom and we want to see it now. But there are the road-works of disciple-making. The frustration of ministry development. We dream of having a church entirely made up of mature Christians. Wouldn’t it be heavenly … for a few months.

But God is choosing to pave the road to his fulfilled kingdom with future generations of sacred agents and given us the glorious job of being his road-workers. Churches need to be training centres and not just teaching centres. We should ask pastors to be star-players less and coaches more. And whilst it’s counter-intuitive, more responsibility needs to be given to those who aren’t quite ready for it.

But this will only pay off if we’re intentional about it. The most frustrating driving of all is when you slow down for road works and find that there’s no actual work taking place. Fines now apply for road crews who do that. And if we just delegate ministry without deliberately and efficiently building up others, we too should be fined rather than rewarded.
So next time you’re stuck in a roadworks jam, bless a road-worker. And prayerfully consider the wisdom in a slower ministry that intentionally prepares a holy highway for many others.

*That was a joke. Sacred Agents should never speed.

Andrew Turner is the Director of Crossover for ABM, and previously our Church Development Facilitator. You can interact with this and other articles on his blog.

The challenges for our chaplains

A Letter from Uganda

A Tale of Four Tables

Serving in the New Year