Home MissionBaptist World Aid Australia You can keep them safe

You can keep them safe

You can keep them safe 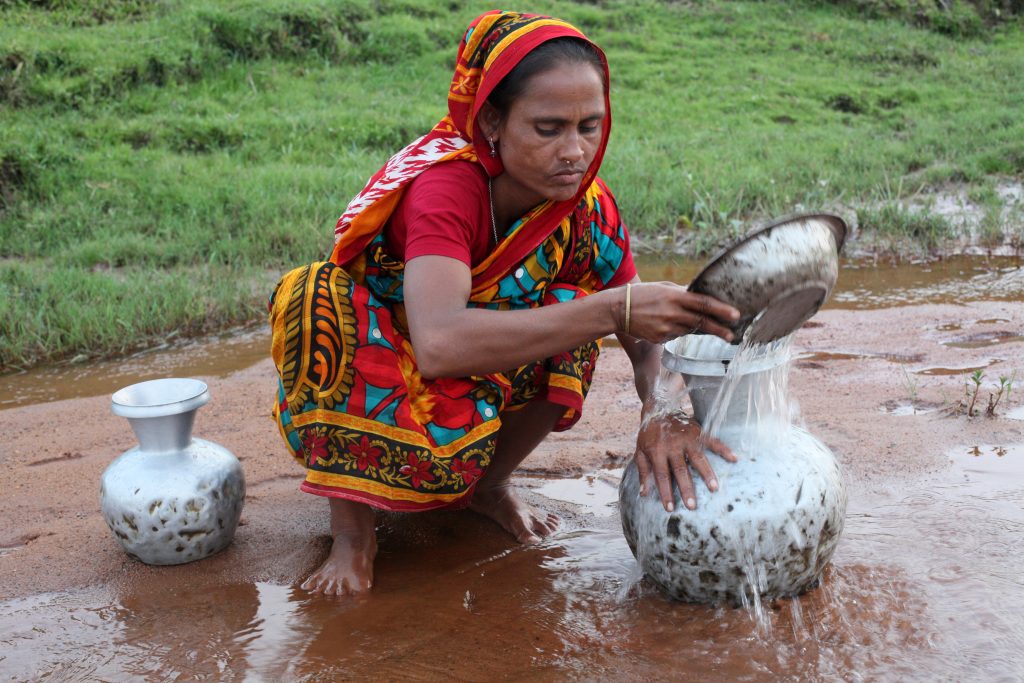 I’m not sure that anything could have prepared me for the fierce love I experienced upon becoming an aunty for the first time.
When Rylee arrived on the scene, she brought with her a depth of emotion that had previously been unknown to me. For the past 12 months, she’s filled my world with unspeakable joy – what a miracle it is to watch her little personality grow!
But being an aunty also carries with it the weight of responsibility. As a role model in Rylee’s life, I have an opportunity to shape her for the good or for the bad. Which always leads me to think of her incredible vulnerability… and how blessed she is to have a safe home and a bright future.
It should be the same for every child. Heartbreakingly, we know that this is not always the case.
Amira was just 12 years old when poverty forced her to become a child bride.
“My family was poor,” she explains. “My parents were not able to afford us all. We were many brothers and sisters”.
Amira’s father loved her dearly. He thought that her marriage meant she would be provided for… but, really, it cost Amira her childhood.
“An unknown fear used to haunt me,” she recalls. “I could not share with anyone about my fear and worries… Coming from such a poor family, a young girl does not have much choice or environment to speak for herself”.
Then the day came when her new husband arrived to take little Amira away from her family home.
“After going to his house, I kept on crying and crying,” she remembers. “I would keep on staring at the street, hoping I may find any familiar face passing by”.
Amira begged to go back home, but it was no use. She was forced to stay in her marriage.
Even more difficult, was becoming a mother when she was still a child herself.
Sadly, Amira is not alone. She is among the 1 in 5 girls who are married by age 15 in Bangladesh, a country I have recently returned from visiting.
While I was there, I met many women who had stories like Amira’s. Hearing them broke my heart.
As a new aunty, I want to do everything I can for my niece. I can’t imagine the hurt it would bring, to be unable protect and provide for Rylee, simply because of the situation I was born into.
But this is the unhappy reality for countless families in Bangladesh… thankfully, your generous support can change this!
Amira is now 30 years old, with four young daughters of her own.
Like her parents before her, Amira once struggled to provide for her growing family, to the point of having to pull her eldest daughter out of school.
But, today, livelihood training has given Amira extra income. 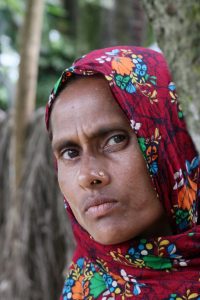 She rears hens and ducks to sell their eggs. She has goats and a cow that give her milk to sell. With the money she makes, she can keep her daughters in school… daughters who might have become child brides themselves, without the generosity of people like you!
“I do not want to marry my daughters off at an early age,” says Amira. “I do not want them to face the difficulties that I suffered”.
When you give to the Vulnerable Children Fund, you say no to child brides by helping to provide livelihoods for mums like Amira, so they can keep their precious girls in school. You also help to educate entire communities about the risks of child marriages, keeping even more daughters safe.
“Child marriage should never take place,” says Amira. “I believe a little bit of concern can stop child marriage”.
Thank you for your concern. Thank you for standing with mums and survivors like Amira to say no to child brides!
Give generously to the Vulnerable Children Fund. Go to: baptistworldaid.org.au/vulnerable-children-fund
*Article first published in Be Love Magazine.

A Tale of Four Tables

I am Woman: Strengthening Social Inclusion at Unley...

I don’t want to be homeless anymore

How can we make Health Choices Easy Choices...

Mud, Sweat and Gears: how a simple idea...